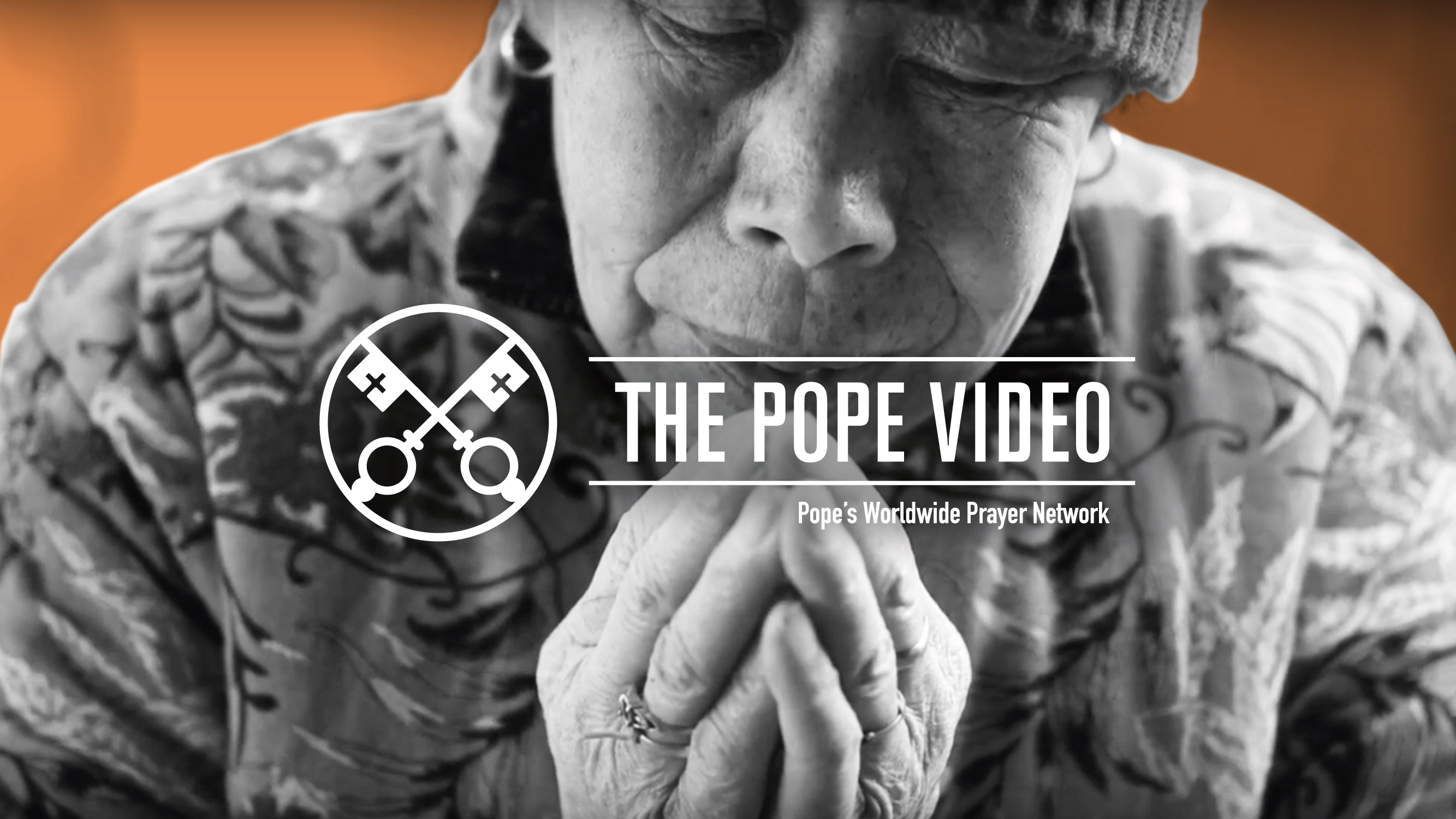 Let us pray together that the Church in China may persevere in its faithfulness to the Gospel and grow in unity.

Today, the Church in China looks to the future with hope.
The Church wants Chinese Christians to be truly Christians, and to be good citizens.
They should promote the Gospel, but without engaging in proselytism, and they need to achieve the unity of the divided Catholic community.
Let us pray together that the Church in China may persevere in its faithfulness to the Gospel and grow in unity.
Thank you.

The unity of Catholics in China: Pope Francis’ intention for this month

In The Pope Video for March, the Holy Father asks us to pray for the Church in China and calls for unity and faithfulness to the Gospel.

(Vatican City, March 5, 2020) – In its third edition for the year 2020, the message of The Pope Video—a project of the Pope’s Worldwide Prayer Network—centers on the Christian community in China, where the Church “looks to the future with hope.” The Holy Father’s intention, announced to his Worldwide Prayer Network a year ago, prays that the Catholics in that country “may persevere in faithfulness to the Gospel and grow in unity.”

Since the decade of the 1970s, China has seen its Christian community grow significantly. In 2010, the Pew Research Center estimated that there were 67 million Christians in China, approximately 5% of the total population. Others estimate the current number—according to an update in 2018—to be nearly one hundred million. This growth shows how China continues to be fertile ground for more and more families who believe in Jesus Christ and in his promises, and who discover God’s Kingdom through works of service. Benedict XVI’s important letter to Chinese Catholics in May of 2007 and Pope Francis’ message to “the Catholics of China and to the Universal Church” from September 2018, in which he presented the Provisional Agreement signed by the Holy See and the representative of the People’s Republic of China, are steps that have been taken on a path towards recovering the unity of the Church in China.

Fr. Frédéric Fornos SJ, International Director of the Pope’s Worldwide Prayer Network (which includes the Eucharistic Youth Movement, EYM), emphasizes that the Holy Father’s prayer intention has a spiritual and pastoral goal, because promoting the unity in diversity of the Catholic community in China means promoting its testimony and the proclamation of the Gospel. “It’s normal for a path like this to be long, difficult, and full of misunderstandings—the Gospel is full of misunderstandings—and that’s why we must pray: because the Lord, the Creator of Heaven and Earth, transforms our hearts through prayer, and helps us to be reconciled.”

In this context, The Pope Video for March encourages Chinese Christians to be “truly Christians” and “good citizens” who “promote the Gospel, but without engaging in proselytism,” since the Gospel is proclaimed through the testimony of life. Aware of these challenges, the Pope invites all people to pray “that the Church in China may persevere in its faithfulness to the Gospel and grow in unity.”