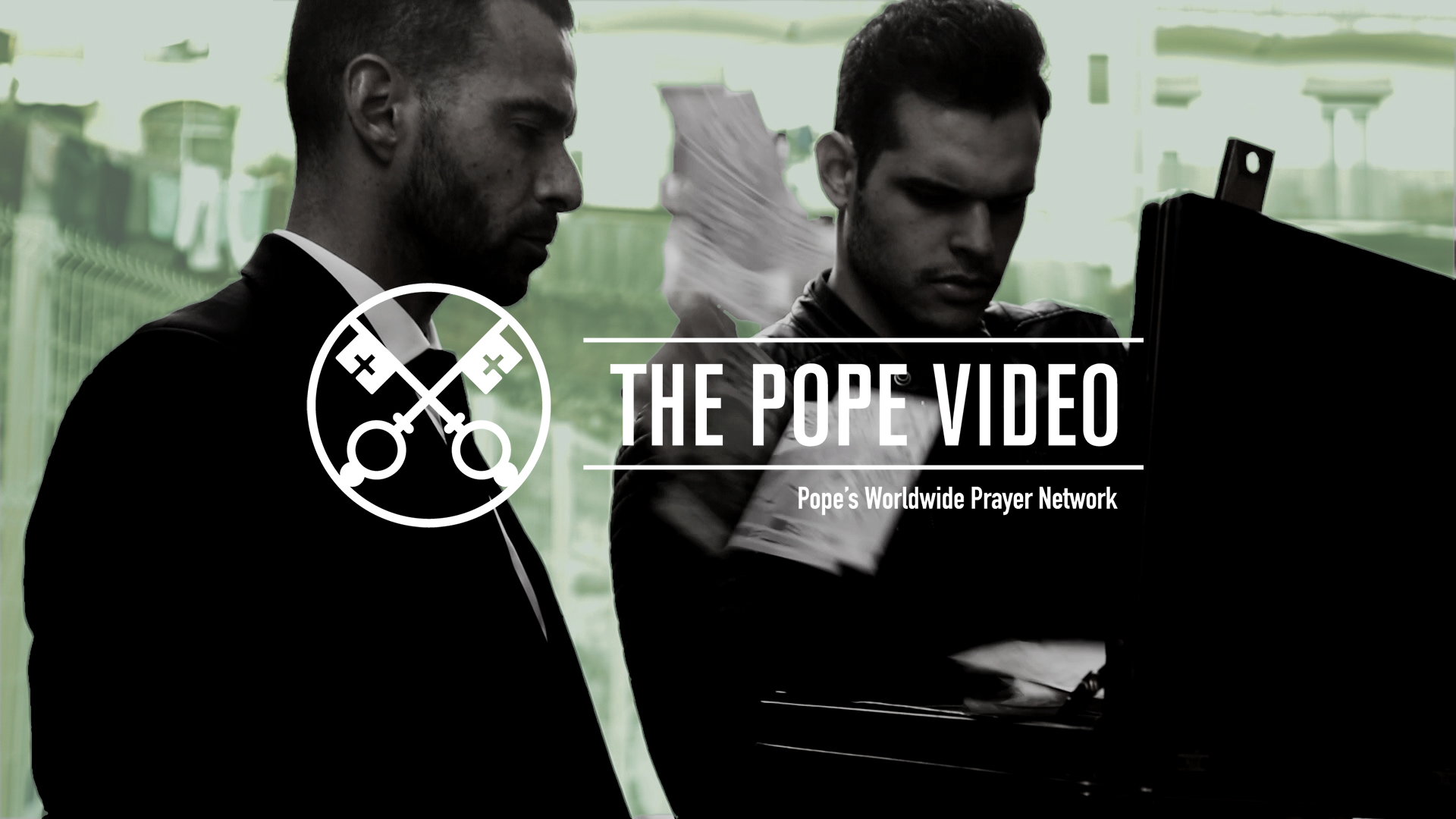 We pray that the cries of our migrant brothers and sisters, victims of criminal human smuggling and human trafficking, may be heard and considered.

The Pope Video – February 2020: Hear the cries of migrants

On his part, Fr. Frédéric Fornos SJ, International Director of the Pope’s Worldwide Prayer Network (which includes the Eucharistic Youth Movement, EYM) referred to the Holy Father’s trip to Thailand, during which the pontiff remembered Fr. Pedro Arrupe SJ as a prophet. It was he who founded and gave momentum to the Jesuit Refugee Service (JRS), “and he did so asking one thing first: prayer, more prayer,” Francis said, adding, “We must remember it well: prayer. That is to say, in that physical periphery do not forget this other one, the spiritual one. Only in prayer will we find the strength and inspiration to commit ourselves well and bear fruit in the midst of the ‘messy situations’ of social injustice.”

In a petition for the world, the Pope invites us to pray “that the cries of our migrant brothers and sisters, victims of criminal human smuggling and human trafficking, may be heard and considered.”