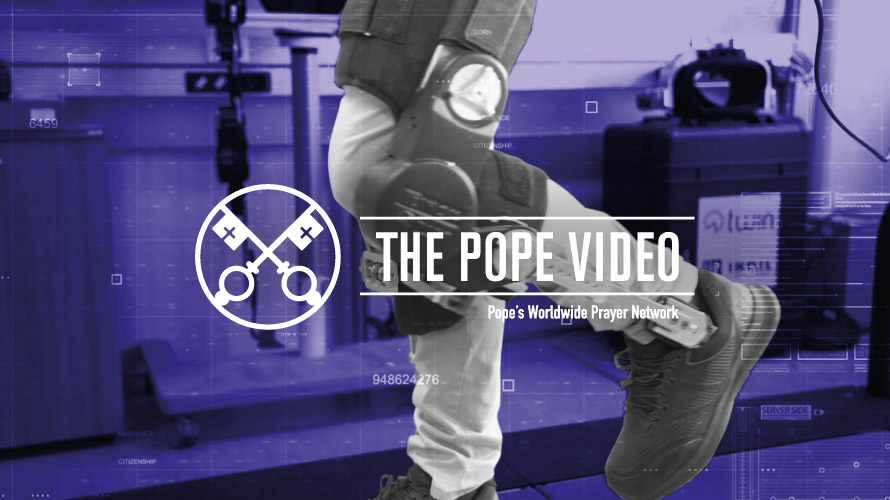 Let us pray that the progress of robotics and artificial intelligence may always serve humankind.

Artificial intelligence is at the heart of the epochal change we are experiencing.
Robotics can make a better world possible if it is joined to the common good.
Indeed, if technological progress increases inequalities, it is not true progress.
Future advances should be oriented towards respecting the dignity of the person and of Creation.
Let us pray that the progress of robotics and artificial intelligence may always serve humankind… we could say, may it “be human.”