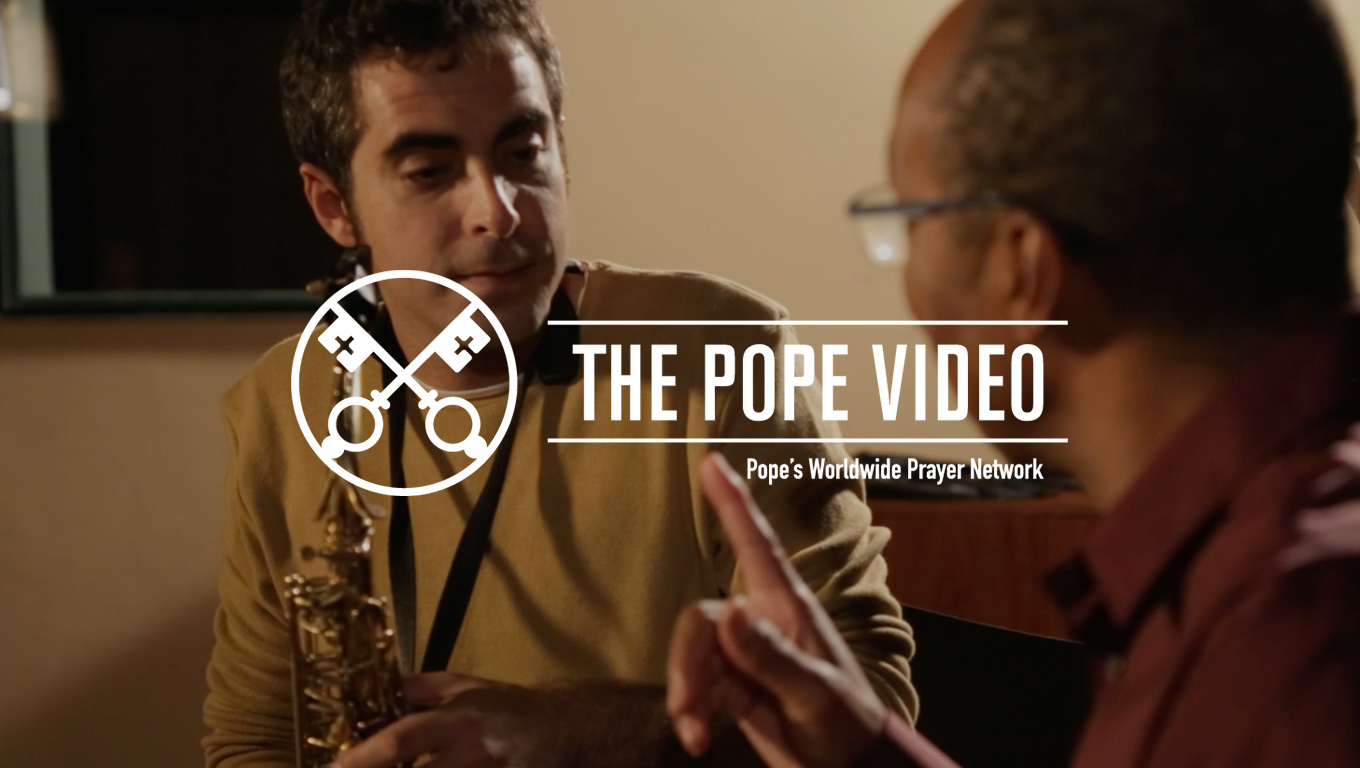 Let us keep in mind our elders, so that sustained by families and institutions, may with their wisdom and experience collaborate in the education of new generations.

A people that does not take care of grandparents, that does not treat them well has no future!
The elderly have wisdom.
They are entrusted with a great responsibility: to transmit their life experience, their family history, the history of a community, of a people.
Let us keep in mind our elders, so that sustained by families and institutions, may with their wisdom and experience collaborate in the education of new generations.

Pope Francis: A people that does not take care of its grandparents has no future!

In The Pope Video of December, Francis asks us to pray that the elderly of every culture will be respected and taken into consideration.

(Vatican City, December 4th, 2017) — In the last The Pope Video of 2017, Pope Francis urges respect and care for grandparents around the world, underlining the role they play in society as beacons of wisdom and experience. He warns that a society that forgets about its elderly members no longer has a future, because it has lost its memory.

“Let us be concerned for the elderly, so that sustained by families and Christian communities, they may apply their wisdom and experience to spreading the faith and forming the new generations,” the Holy Father invites. “Grandmothers and grandfathers are our strength and our wisdom.”

The percentage of the population that is elderly is increasing at the fastest rate ever. In 2016, 8.48% of the population of the world was over age 65. Countries with the highest percentages of elderly people include Japan (27%), Italy (23%), Portugal and Finland (21%), and Bulgaria, Greece, Latvia, and Sweden (20%).

“When a society loses its memory, it is lost. It is torn from its roots,” the pope warns. “Grandparents are entrusted with a great responsibility: to transmit their life experience, their family history, the history of a community, of a people.”

Jesuit Father Frédéric Fornos, international director of the Pope’s Worldwide Prayer Network and its youth branch, the Eucharistic Youth Movement, noted how Pope Francis highlighted the importance of respect for the elderly in a homily at Santa Marta in November 2013. “The elderly give us history, they give us doctrine, they give us faith and they give us an inheritance. They are the ones that, like a good wine, have this strength within themselves to give us a noble inheritance,” the pope said on that occasion. “These words are an invitation,” Father Fornos reflected, “in this month of December, to approach our grandparents, the elderly, especially those around us, and receive from them our history, our roots, the wisdom of life.”

The intentions are entrusted each month to the Pope’s Worldwide Prayer Network and The Pope Video is produced by La Machi Communication for Good Causes with the support of the Society of Jesus, IndigoMusic, GettyImagesLatam, Doppler Email Marketing and the collaboration of the Vatican Television Center. It also has Aleteia as a media partner. Since its launch in January of 2016, it has had more than 19 million views on its networks.

The Pope Video – December 2017: For the elderly