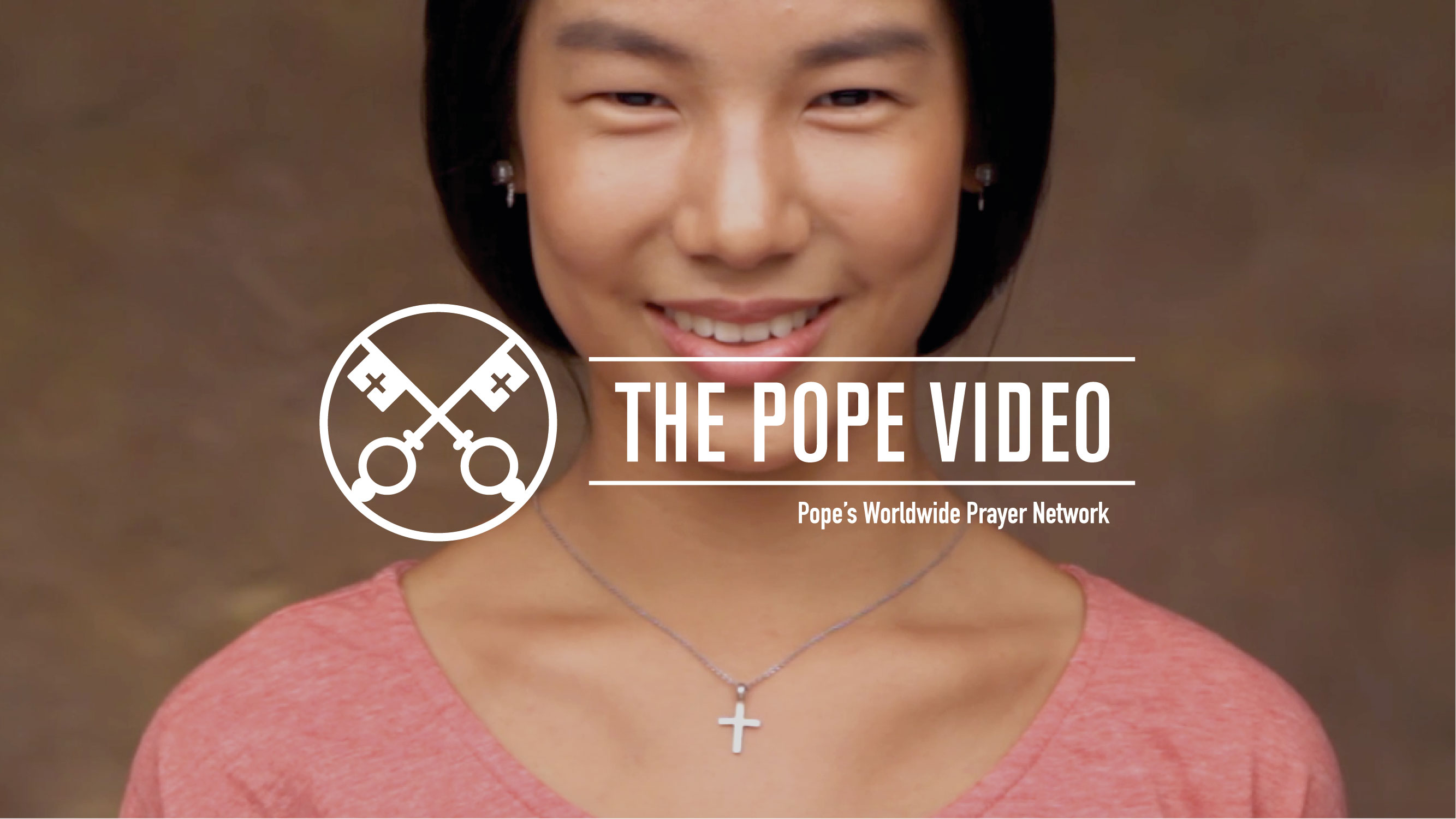 In the latest edition of the The Pope Video from the Pope’s Worldwide Prayer Network, the Holy Father prays for coexistence and mutual understanding among Christians and followers of other religions in Asia.

(Vatican City, November 3rd, 2017).- In The Pope Video of November, Francis highlights the importance of promoting coexistence and mutual respect among believers of different religions. His exhortation has special relevance on a continent with more than 141 million Catholics in its 48 countries, but where there are still regions where being Catholic implies the risk of persecution.

“Let us pray that Christians in Asia, bearing witness to the Gospel in word and deed, may promote dialogue, peace, and mutual understanding, especially with those of other religions,” the pope urges. “On this continent, where the Church is a minority, the challenges are intense.”

Among the countries with a high percentage of Christians, East Timor and the Philippines are notable, with a 93% Christian population. There’s also Lebanon with 40%. As well, various of these nations have given us saints of the Catholic Church, such as the martyrs of Indochina in Vietnam, St. Peter Calúñgsod, St. Lorenzo Ruiz and St. Jacobo Kyushei in the Philippines, St. Andrew Kim, St. Anna Pak Agi and companion martyrs, St. Peter Agueda Yi and Seung-hun Yi in South Korea.

“The most striking feature of Asia is the variety of its peoples who are ‘heirs to ancient cultures, religions and traditions,’” Francis states. “We must promote dialogue among religions and cultures. Dialogue is an essential part of the mission of the Church in Asia.”

Jesuit Father Frédéric Fornos, International Director of the Pope’s Worldwide Prayer Network and its youth branch, the Eucharistic Youth Movement, remarked: “Already St. John Paul II had noted that Asia was the continent where God decided to reveal and realize his project of salvation; but today, it presents us with the immense challenge of building a present and a future of dialogue and peace. “For this, I think that the Pope decided that we should work on this intention, and that we should pray for this great continent, so rich in cultures and traditions.”

The intentions are entrusted each month to the Pope’s Worldwide Prayer Network and The Pope Video is produced by La Machi Communication for Good Causes with the support of the Society of Jesus, IndigoMusic, GettyImagesLatam and the collaboration of the Vatican Television Center. It also has Aleteia as a media partner. Since its launch in January of 2016, it has had more than 19 million views on its networks. 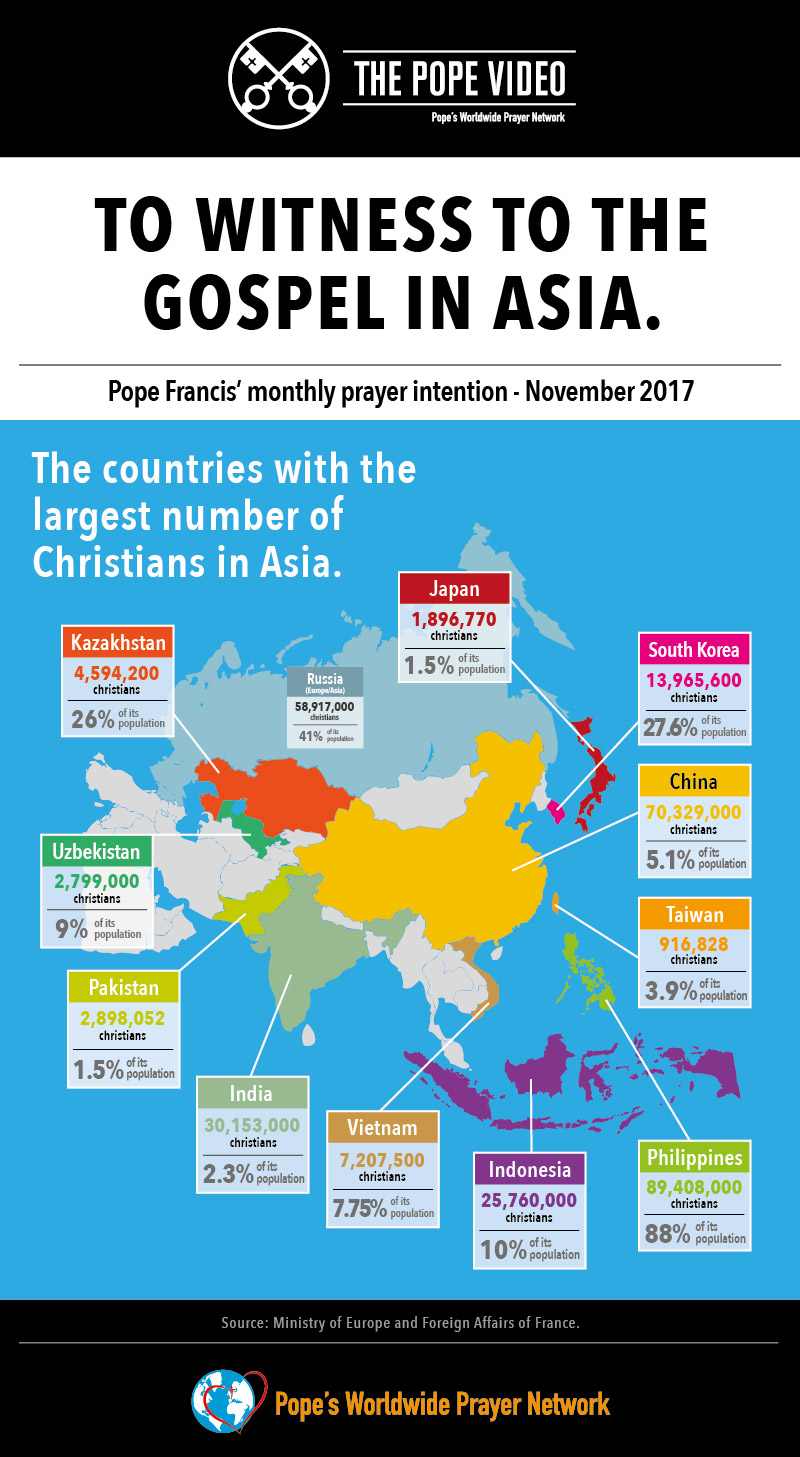