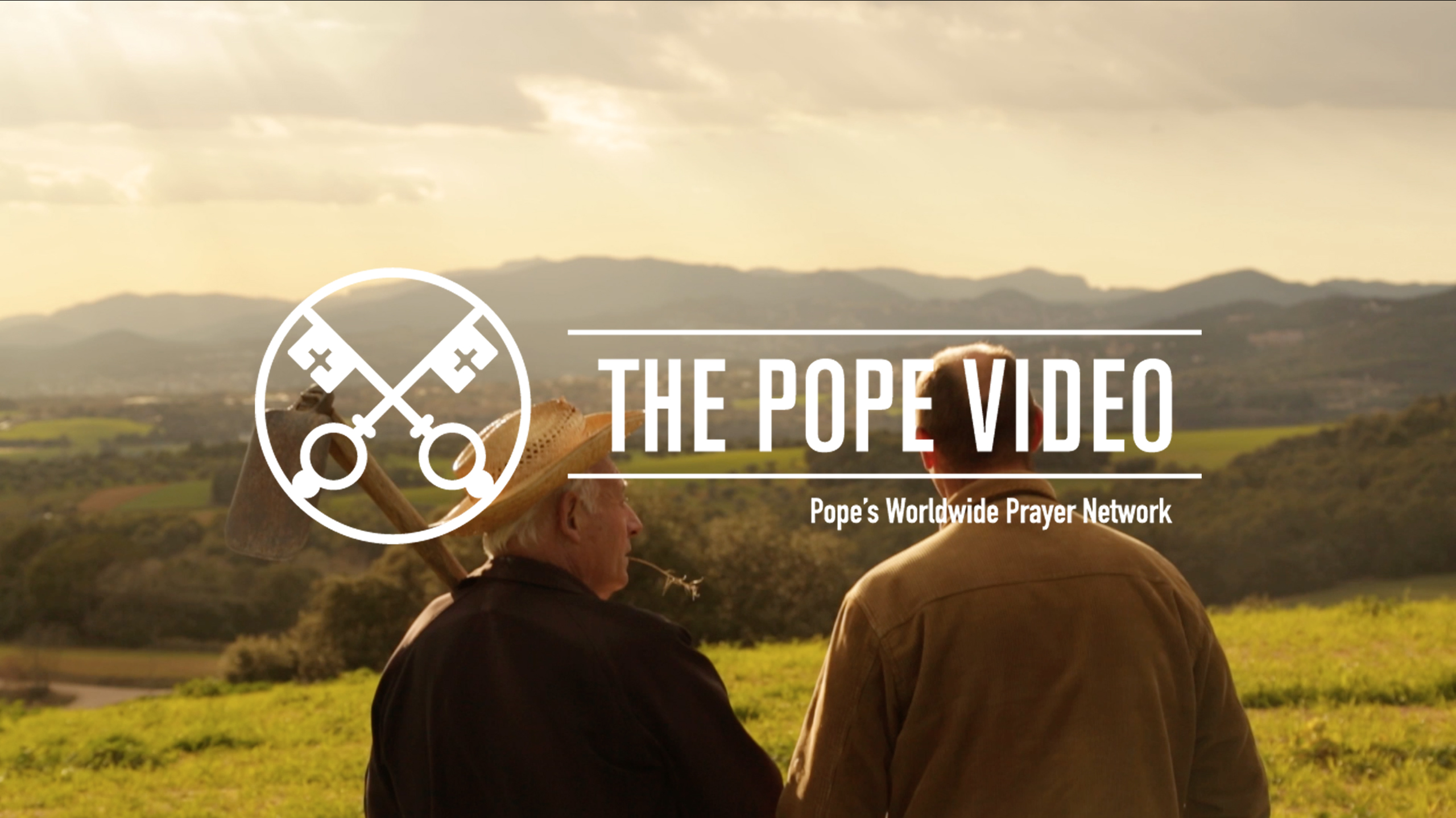 That small farmers may receive just compensation for their invaluable work.

In an intention that is the subject of frequent debate, Pope Francis in the April “The Pope Video” asks for prayer for small farmers. Promoting this intention is the mission of the Pope’s Worldwide Prayer Network (Apostleship of Prayer), continuing in its fourth monthly video since January 2016.

(Vatican, April 5, 2016).- Since January of this year, Pope Francis broadcasts through The Pope Video his monthly prayer intentions. The videos are promoted by the Pope’s Worldwide Prayer Network (Apostleship of Prayer). The April prayer intention, small farmers, seeks to recognize the contribution of farmers to all mankind, while it asks that they be justly rewarded for their essential labor.

“This fourth prayer-request video of Pope Francis stars images of small farmers and explores the relationship between their work and the rights and benefits they receive. A problem occurs when an economy dismisses or excludes the small farmer. While the profits of a few grow exponentially, the small former is exploited. Yet small farmers are essential. So Francis has invited all people of good will to mobilize with prayer and action on behalf of his intention ‘that small farmers may receive fair compensation for their precious work,’” said Father Frédéric Fornos, SJ, International Director of the Pope’s Worldwide Prayer Network (Apostleship of Prayer) and its youth branch, the Eucharistic youth Movement (MEJ).

The Pope Video – March: For children and families in difficulty