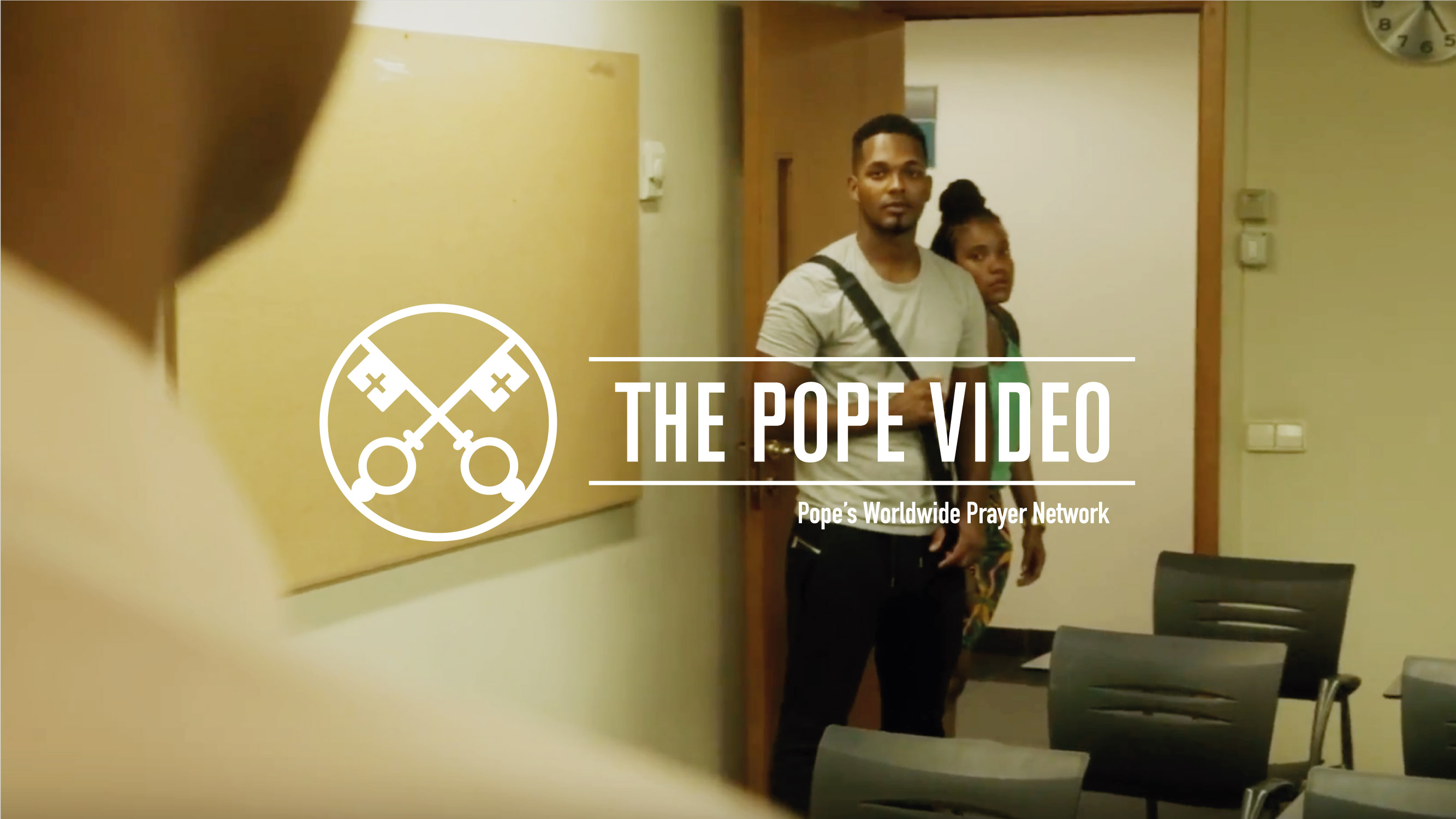 The Holy Father urged that education and employment be guaranteed for African youth. This was his message in the September edition of The Pope Video, a project of The Pope’s Worldwide Prayer Network. He also called for reflection on the future of the continent and it’s true wealth.

(Vatican, September 4th, 2018) In the latest edition of The Pope Video, Pope Francis asked that young Africans be given access to an education and to quality employment without the need to emigrate. In the video, he also said that the continent’s true wealth is its young people.

“Let us pray that young people in Africa may have access to education and work in their own countries,” the Pope said. “They should be able to chose between letting themselves be overcome by difficulty, or transforming the difficulty into an opportunity,” he added.

“If young people don’t have the possibility of an education, what future can they have?” the Pope asks.

In line with his concern for issues related to young people, the Holy Father has convoked a Synod of Bishops next month on the topic “Young People, the Faith and Vocational Discernment.” It will be held in Rome, from October 3 to 28.

“In order to build a future of hope, it’s fundamental that all young Africans find opportunities in their own countries. The Pope has said it many times, and this time, he is saying it in his monthly prayer intention: education and employment are the pillars for young Africans to be able to transform the situation in their country,” emphasized Fr. Frédéric Fornos, SLJ, international director of the  Pope’s Worldwide Prayer Network and of the Eucharistic Youth Movement. “Our youth branch, the EYM, is present in 20 African countries, at the service of integral formation, so that in addition to intellectual formation, they can receive spiritual, community, and apostolic formation,” he added.

The Pope Video is an official global initiative to disseminate the Holy Father’s monthly intentions. It is carried out by the Pope’s Worldwide Prayer Network (Apostolate of Prayer). The project is supported by Vatican Media. More information at: www.thepopevideo.org

admin Education and employment for young people in Africa: the Pope’s prayer intention for September09.10.2018