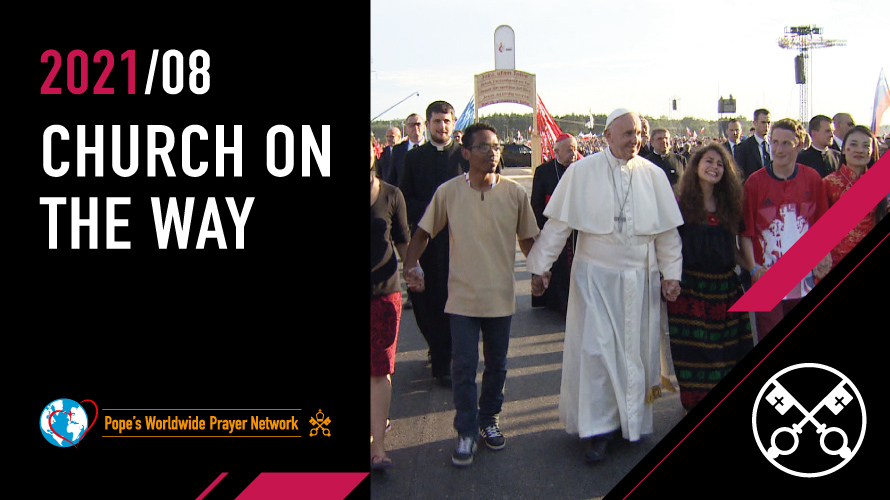 Let us pray for the Church, that she may receive from the Holy Spirit the grace and strength to reform herself in the light of the Gospel.

The specific vocation of the Church is evangelization, which isn’t proselytism, no. Its vocation is evangelization; even more, the Church’s identity is evangelization.
We can only renew the Church by discerning God’s will in our daily life and embarking on a transformation guided by the Holy Spirit. Our own reform as persons is that transformation. Allowing the Holy Spirit, the gift of God in our hearts, remind us what Jesus taught and help us put it into practice.
Let us begin reforming the Church with a reform of ourselves, without prefabricated ideas, without ideological prejudices, without rigidity, but rather by moving forward based on spiritual experience —an experience of prayer, an experience of charity, an experience of service.
I dream of an even more missionary option: one that goes out to meet others without proselytism and that transforms all its structures for the evangelization of today’s world.
Let us remember that the Church always has difficulties, always is in crisis, because she’s alive. Living things go through crises. Only the dead don’t have crises.
Let us pray for the Church, that she may receive from the Holy Spirit the grace and strength to reform herself in the light of the Gospel.

The Pope Video about the reform Francis proposes: prayer, charity, and service 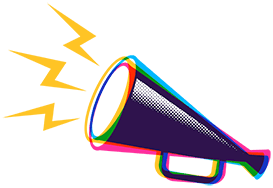