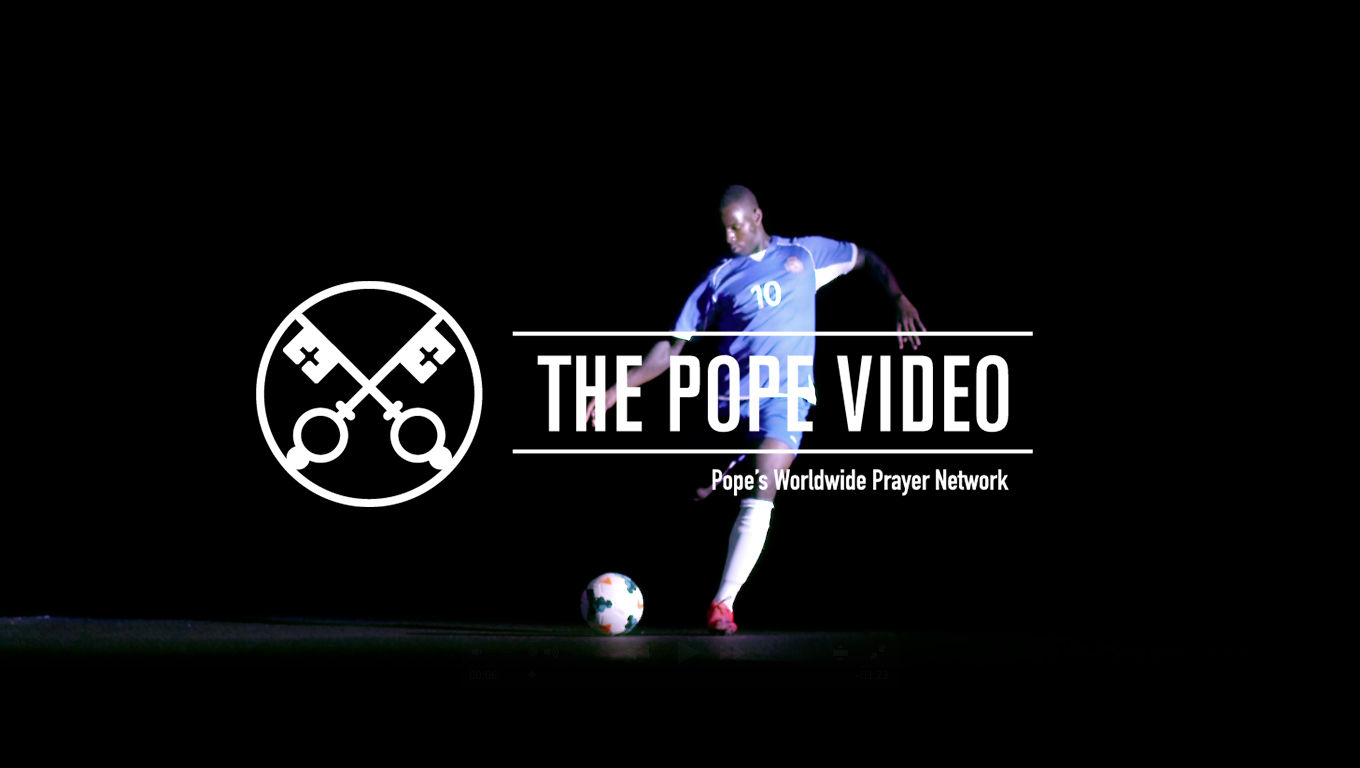 With a stunning production, The Pope’s Worldwide Prayer Network launched the eighth edition of The Pope Video, the video series created to disseminate the monthly intentions of Pope Francis for the challenges of humanity. In his August video he says “that sports can contribute to the peaceful coexistence of all peoples of the world.”

(Vatican, August 2, 2016) .- Pope Francis launched through The Pope’s Worldwide Prayer Network, “Sports, a culture of encounter,” the video that calls for sports as a practice of “human dignity, turned into a vehicle of fraternity.”

On the eve of the 2016 Summer Olympics, where the participation of 10,500 athletes from 206 International Committees are expected, the Pope invited all to join their voice to spread this message of brotherhood through sports. “that sports can contribute to the peaceful coexistence of all peoples of the world,” says Pope Francis in The Pope Video this month.

Father Frédéric Fornos, SJ, recently appointed by Pope Francis as International Director of The Pope’s Worldwide Prayer Network and its youth branch, the Eucharistic Youth Movement (EYM), said that “the great challenges facing the world today, against violence and barbarism that arises more than ever, it is necessary that sports become a fraternal encounter among peoples. There are so many fears! Sports can strongly contribute to break down the walls that separate us. I hope the global Olympic meeting contributes to creating a culture of encounter in the service of peace.”

Conceived and produced by La Machi Communication for Good Causes, The Pope Video has the support of the Society of Jesus, IndigoMusic, GettyImagesLatam and with the collaboration of the Vatican Television Center.

It is possible thanks to the selfless contribution of many people. In this link you can access a page to make your donation.

adminDuring the month of the Olympics, Pope Francis asks that sports build a culture of encounter08.10.2016