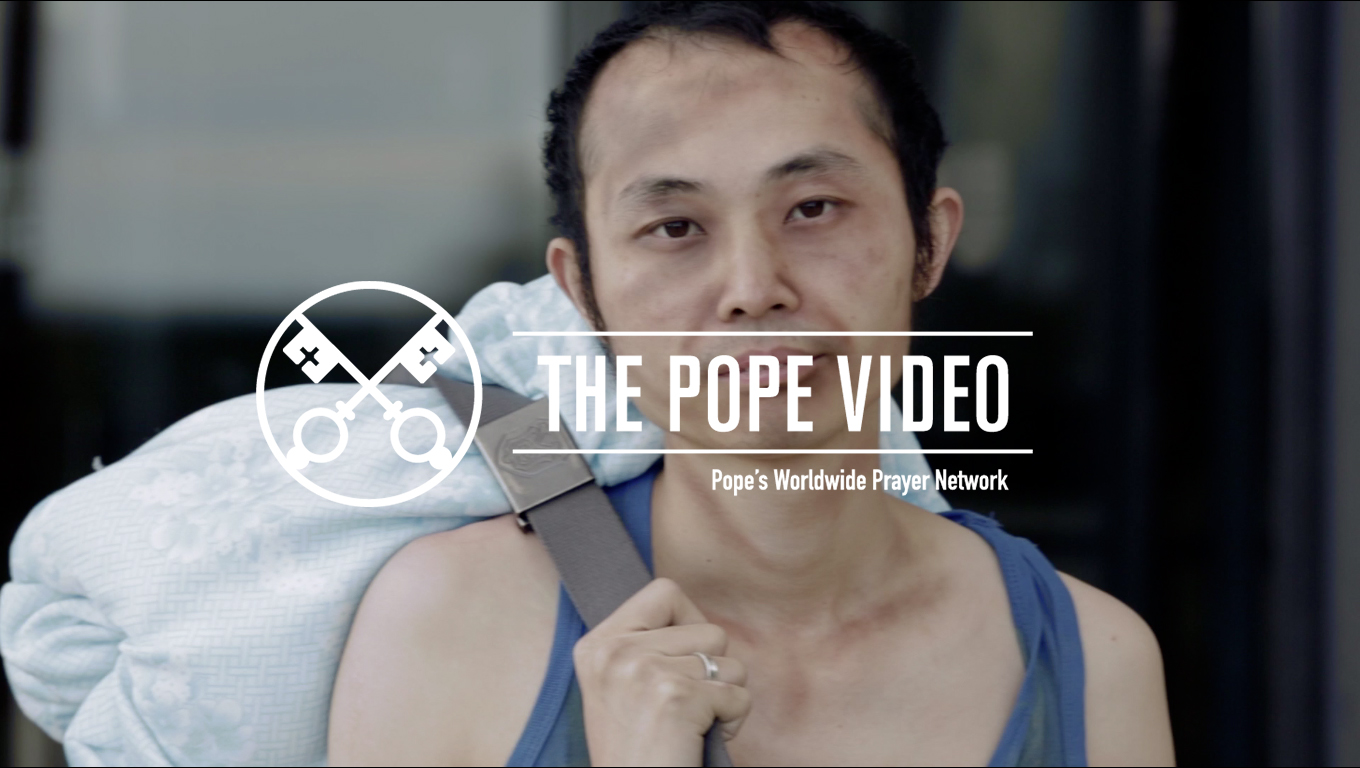 The Pope Video presents Countries Receiving Refugees; officially launched in the framework of Core Values, the event that exposes the challenge of transmitting values in the Digital Era.

(Vatican, November 4, 2016).- If there is one social cause that is being discussed in the media and in public opinion it is that of refugees. The Pope’s Worldwide Prayer Network this month, with the collaboration of the Jesuit Refugee Service, has launched the eleventh edition of The Pope Video, this time focusing on forced emigration and the fate of refugees.

Core Values, the initiative that responds to the challenge of Pope Francis on the transmission of values, is the official framework for this release. The event is organized by the association La Tela Digitale and sponsored by the Secretariat for Communication of the Holy See and the Pontifical Lateran University.

The Pope’s prayer intention this month is certainly focused on work with refugees, but is especially focused on solidarity with countries that are committed to the cause. These countries are to be supported and may face difficulties that result from forced migration. This intention, according to The Pope’s Worldwide Prayer Network, is essential for building bridges and a culture of encounter that the Pope has asked for.

Thus, Francis seeks to mobilize people to move from a passive to an active attitude. “Recognizing the problem is an important part, but not enough. If we were only doing this, we are not providing a solution or getting involved in the issue. As Pope Francis asks us, We must move away from indifference and the fear of accepting the other. Because that other could be you. Or me,'”said Father Frédéric Fornos, SJ, International Director of The Pope’s Worldwide Prayer Network and its youth branch, the Eucharistic Youth Movement (EYM)

According to a report by UNHCR, the UN Agency for Refugees, global forced displacement has increased in 2015 to 65,300,000 people as a result of persecution, conflict, generalized violence or human rights violations. That report also that follows:

The Pope Video was created to spread these intentions of Francis and raise awareness of the urgent need to pray and act on them. Conceived and produced by La Machi Communication for Good Causes, it has the support of the Society of Jesus, Jesuit Refugee Service, IndigoMusic, GettyImagesLatam, R/GA, with the collaboration of Vatican Television Center.

adminFrancis asks in ‘The Pope Video’ for support of countries receiving refugees11.10.2016