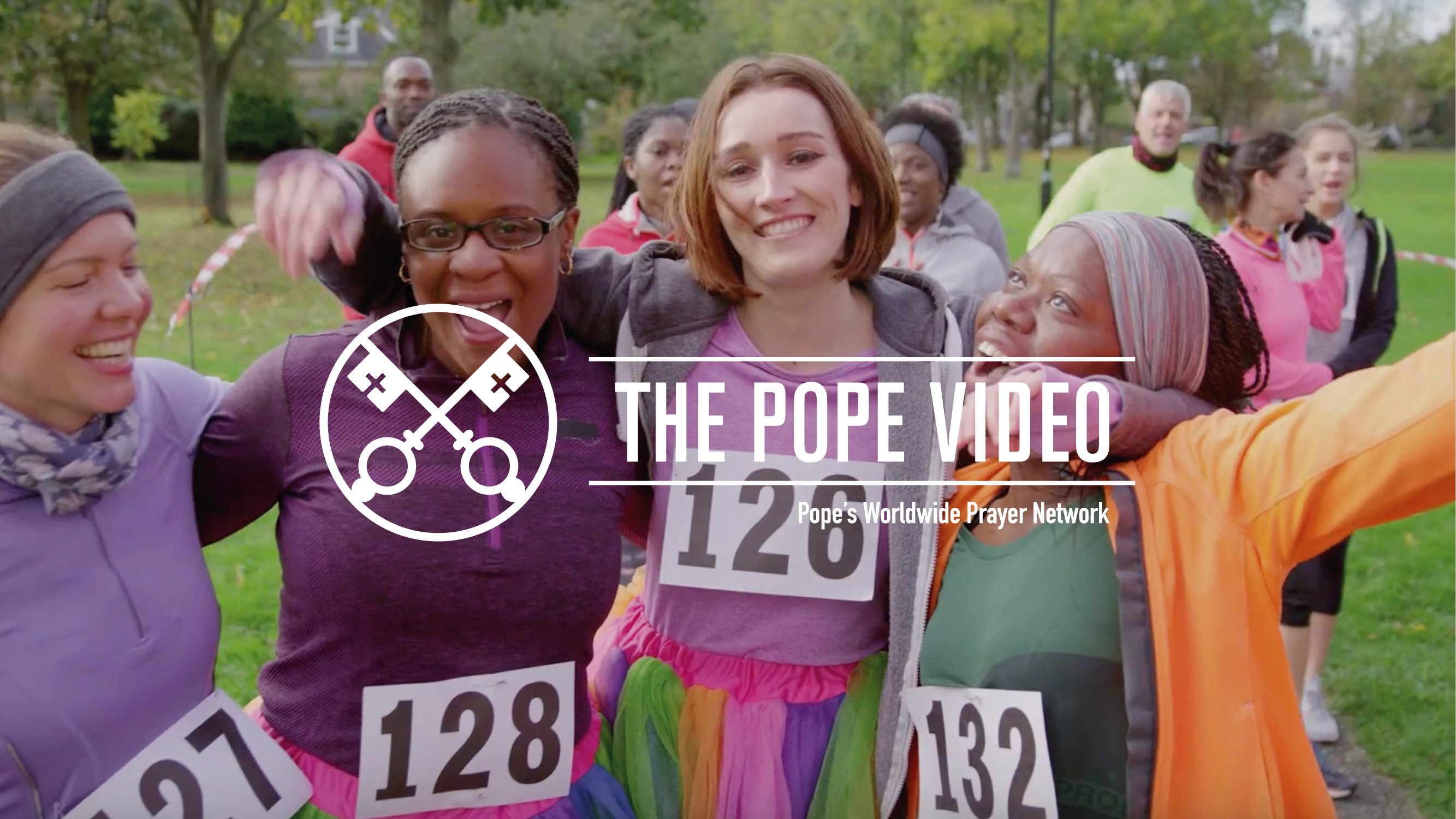 The Holy Father dedicated the latest Pope Video to the mission of the laity. He invited them to be creative and not to get wrapped up in the petty details of daily life. The Pope Video is an initiative of the Pope’s Worldwide Prayer Network.

(The Vatican, May 3, 2018) Francis, in this year’s fifth Pope Video, emphasized the need for lay people to put their creativity to work to face the world’s challenges. He also called them to be examples of faith through solidarity and their commitment in society.

“Let us pray together this month that the lay faithful may fulfill their specific mission, the mission that they received in Baptism, putting their creativity at the service of the challenges of today’s world.,” said the Pope. “We need their testimony regarding the truth of the Gospel and their example of expressing their faith by practicing solidarity,” he added.

After the celebration of the Second Vatican Council in 1965, the Catholic Church made an effort to clarify the role of the laity, which has been key since the first centuries of Christianity. The role of the members who are not part of the clergy is oriented towards helping in the four traditional activities of the Church: charity, communion, evangelization, and worship.

“Lay people are on the front line of the life of the Church,” Francis emphasized. “Let us give thanks for the lay people who take risks, who are not afraid and who offer reasons for hope to the poorest, to the excluded, to the marginalized,” he said.

“Often, people think that priests are the ones who should move forward the Church’s mission. Nevertheless, the lay people are the ones who are at the heart of the world, and the ones who have a key role in transforming society,” emphasized Fr. Frédéric Fornos, SJ, international director of the Pope’s Worldwide Prayer Network and the Eucharistic Youth Movement. “It is in families, in classrooms, in offices, in factories, in the fields, in daily life, where we find the opportunity to be salt and light of God’s Kingdom, the flavor of the Gospel,” he added.

The intentions are entrusted each month to the Pope’s Worldwide Prayer Network and The Pope Video is produced by La Machi Communication for Good Causes with the support of the Society of Jesus, IndigoMusic, GettyImagesLatam, Doppler Email Marketing and the collaboration of Vatican Media. It also has Aleteia as a media partner. Since its launch in January of 2016, it has had more than 24 million views on its networks.

About La Machi
The Pope Video is an idea of La Machi, a creative boutique specializing in communication to advance good causes founded in 2012, with offices in Barcelona, Buenos Aires, and Rome. Its mission is to help companies, NGOs, and religious institutions communicate their philanthropic purposes. It specializes in strategic communication, creative advertising, digital development, and fundraising. La Machi has been recognized as a “Friend of Project Red” (RIIAL) and won the 2015 & the 2016 Mercury Prize for Best International SME of Marketing, awarded by the Argentinian Association of Marketing. For more information: http://www.lamachi.com/en.

adminFrancis reminds us of the role of laity in the life of the Church, and calls us to be courageous05.10.2018