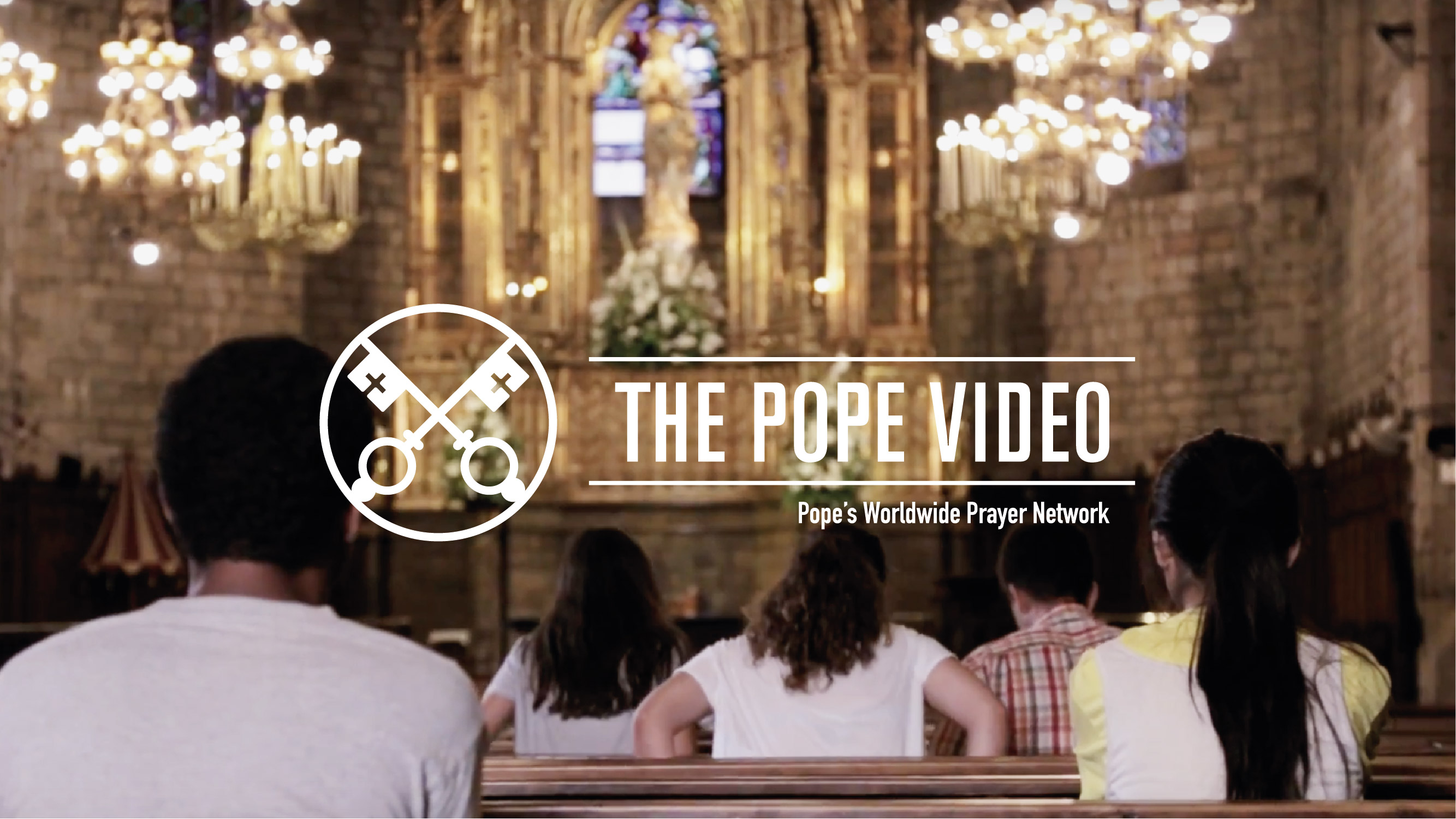 In the The Pope Video for September from the Pope’s Worldwide Prayer Network, Francis calls for parishes at the service of the mission.

Vatican. Sept. 1, 2017 — From the beginning of his pontificate, Pope Francis has spoken emphatically about the role of parishes in the life of our communities. Already at the Synod on the Family in 2015, he declared that “a Church with closed doors betrays herself and her mission, and, instead of being a bridge, becomes a roadblock.”

“The Church”, he’s said, “must have her “doors wide open to whoever knocks in search of help and support.” Parishes must be “in contact with the homes and the lives of its people.” In this month’s Pope Video, Francis stresses the valuable role of parishes in going out to the streets, at the service of the faithful and of the needy.

The September intention is “That our parishes, animated by a missionary spirit, may be places where faith is communicated and charity is seen.”

According to the Pontifical Yearbook, there are more than 221,000 parishes across the globe, where community life can be experienced and where the faithful can gather for liturgy, to learn the teachings of Christ, and to organize charity and fraternal service.

“This month, we want to clearly express the value parishes have in the mission, especially for the most needy,” said Jesuit Father Frédéric Fornos, international director of the Pope’s Worldwide Prayer Network and its youth branch, the Eucharistic Youth Movement. “The parish is a place to encounter Jesus Christ, risen from the dead, who invites us to be a part of his mission. The parish can be a fount of missionary dynamism that brings salt and light to the world. The Gospel was born on the pathways of encountering others. We cannot simply wait for people to come to our parishes. This missionary dynamic is essential.”

The intentions are entrusted each month to the Pope’s Worldwide Prayer Network and The Pope Video is produced by La Machi Communication for Good Causes with the support of the Society of Jesus, IndigoMusic, GettyImagesLatam and the collaboration of the Vatican Television Center. It also has Aleteia as a media partner. Since its launch in January of 2016, it has had more than 18 million views on its networks. 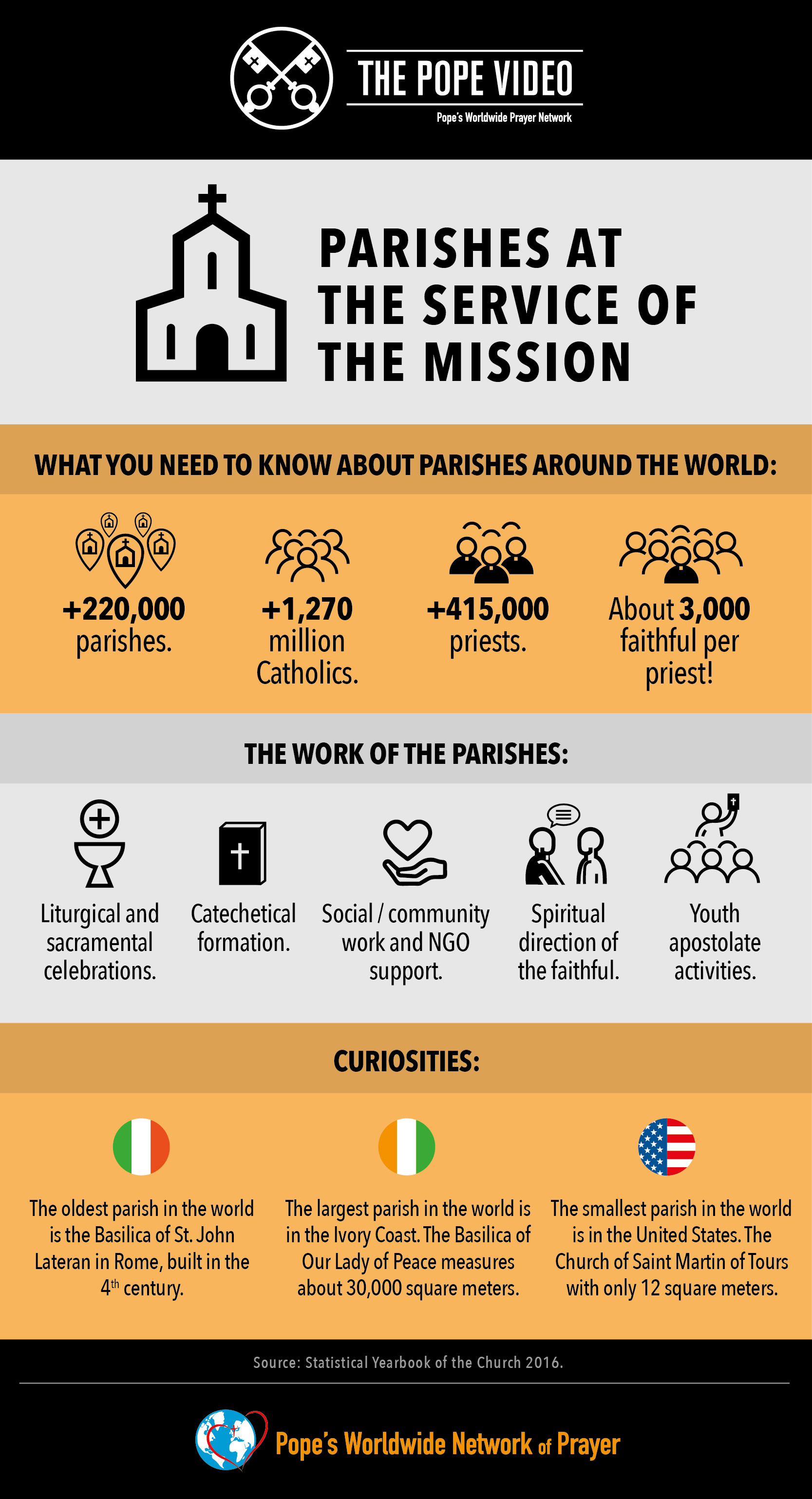 adminPope Francis and his vision of churches: “Open doors and outward focus”09.10.2017