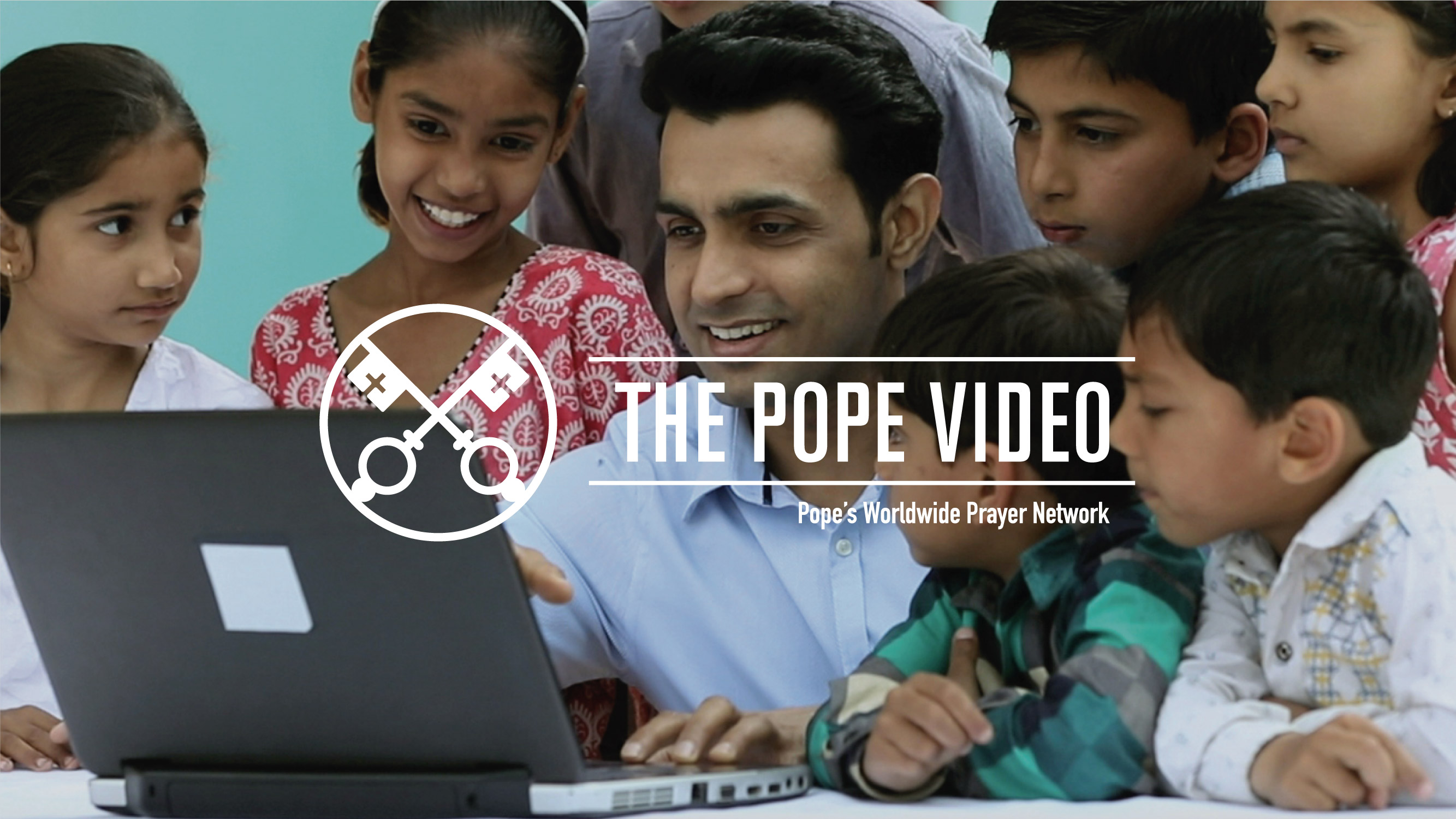 The Holy Father, in the new The Pope Video produced by the Pope’s Worldwide Prayer Network, called users of the digital network to create an environment that respects people’s human integrity. He said that the internet is a gift of God, and that it must be used responsibly.

(Vatican, June 5, 2018) Francis, in The Pope Video for June, underlined that social networks are an opportunity for encounter and solidarity, but he warned that they must be used in a way that respects the dignity of other people. He also emphasized the importance of being better citizens on the internet, making it a place rich in humanity.

“Let us pray together that social networks may work towards that inclusiveness which respects others for their differences,” the Pope said. “The internet is a gift of God, but it is also a great responsibility,” he added.

Currently, there are 3,196 billion active users on social networks worldwide, which constitutes 42% of the world’s population. Among the regions with the highest penetration, the most notable are North America, where 70% of the population are active users; northern Europe, with 66%; eastern Asia, with 64%; and South America, with 63%.

“The internet can offer immense possibilities for encounter and solidarity,” Francis insisted. “The internet can help us to be better citizens. May the digital network not be a place of alienation,” he added.

“We live with social networks almost without realizing it, but often, instead of serving as an instrument for true communication and communion, they become a medium for discord and misinformation,” said Fr. Frédéric Fornos, SJ, international director of the Pope’s Worldwide Prayer Network. Network and of the Eucharistic Youth Movement. “Let’s make social networks places of humanization, of openness to others and to their culture, their religious and spiritual tradition, and their differences; places of dialogue at the service of responsible citizenship,” he concluded.

The Pope Video is a global initiative developed by the Pope’s Worldwide Prayer Network (Apostleship of Prayer) to disseminate the monthly intentions of the Holy Father concerning the challenges facing humanity. The videos seek to unite people in praying with Pope Francis for those challenges. The Project has the support of Vatican Media, sole owner of the rights. For more information: https://www.thepopevideo.org.

The intentions are entrusted each month to the Pope’s Worldwide Prayer Network and The Pope Video is produced by La Machi Communication for Good Causes with the support of the Society of Jesus, IndigoMusic, GettyImagesLatam, Doppler Email Marketing and the collaboration of Vatican Media. It also has Aleteia as a media partner. Since its launch in January of 2016, it has had more than 22 million views on its networks.

For over a century, the Apostleship of Prayer has been publishing to the world the prayer intentions entrusted to them by popes. Now, in its process of recreation, the Pope’s Worldwide Prayer Network emphasizes its role of communicating the prayer intentions and leveraging new media and tools. Its mission is to unite people in prayer and service in response to the challenges facing humanity which the Holy Father expresses in his monthly intentions. Those who participate in this network are encouraged to become apostles in daily life through a spiritual path called “Way of the Heart,” transforming those who take that path in the service of the mission of Jesus Christ. Founded in 1844 and present in over 98 countries, the Apostleship of Prayer unites more than 35 million people in its network, including its youth branch, the Eucharistic Youth Movement. For more information: http://www.popesprayer.net/.

The Pope Video is an idea of La Machi, a creative boutique specializing in communication to advance good causes founded in 2012, with offices in Barcelona, Buenos Aires, and Rome. Its mission is to help companies, NGOs, and religious institutions communicate their philanthropic purposes. It specializes in strategic communication, creative advertising, digital development, and fundraising. La Machi has been recognized as a “Friend of Project Red” (RIIAL) and won the 2015 & the 2016 Mercury Prize for Best International SME of Marketing, awarded by the Argentinian Association of Marketing. For more information: http://www.lamachi.com/en.

adminSocial Networks according to Francis: a space for encounter and solidarity  06.10.2018