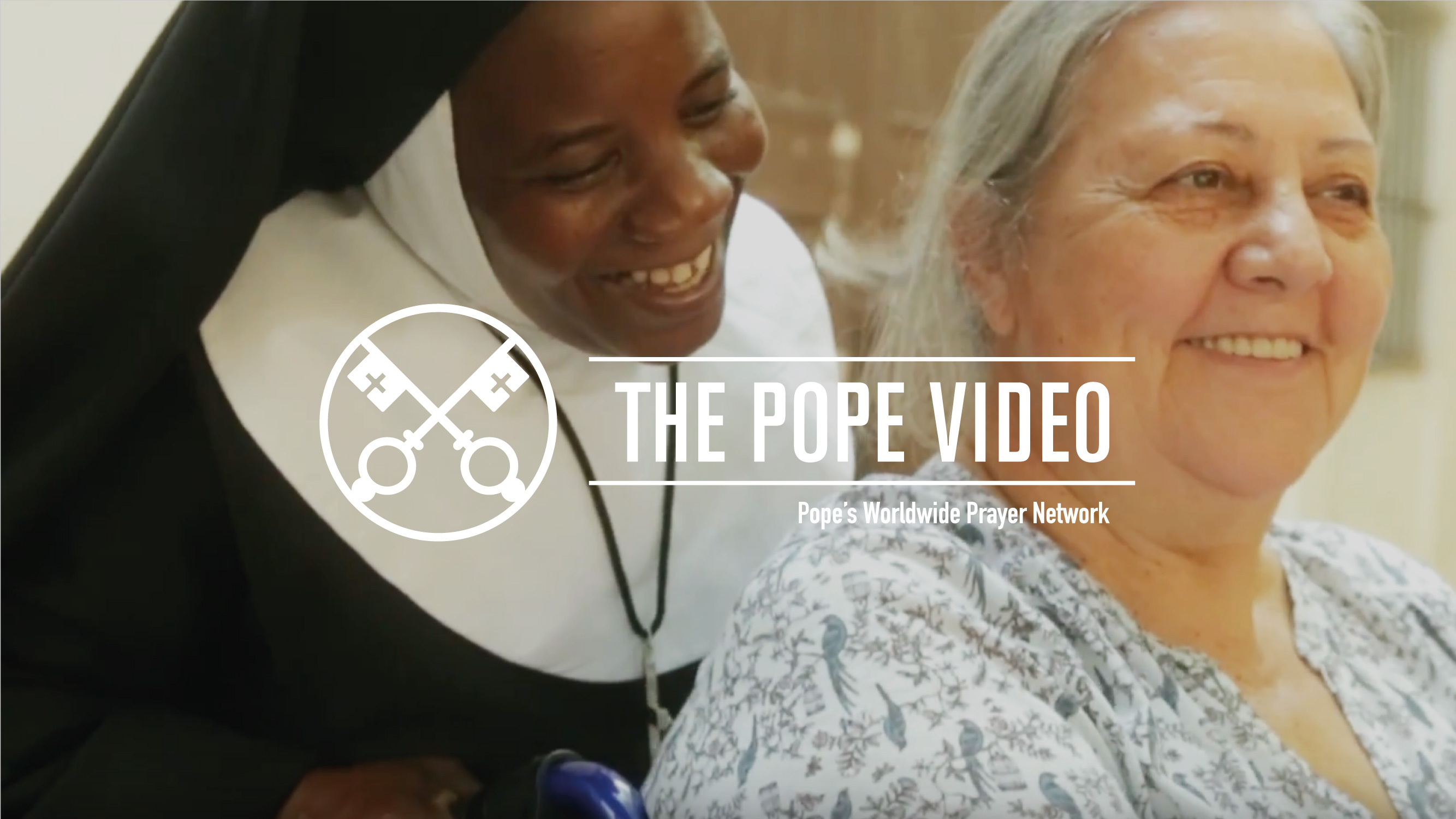 The Holy Father, in The Pope Video for October, thanked religious for their work and encouraged them to be present at the side of those most in need. In addition, he emphasized that they are essential for the Church. The video initiative is run by the Pope’s Worldwide Prayer Network.

(Vatican, October 15, 2018) – In the tenth edition of The Pope Video, Francis expressed the desire that all men and women religious be able to carry out their generous and dedicated work in every corner of the world. He also underscored the importance of their work in the daily life of the Church.

“Let us pray that consecrated religious men and women may bestir themselves, and be present among the poor, the marginalized, and those who have no voice” the Pope said. “Let us not allow ourselves to be robbed of missionary enthusiasm!” he added.

According to statistics from the Pontifical Year Book for 2017, there are currently 188.229 male religious in the world, whereas the number of women religious reaches 670,320. With the exception of particular cases, consecrated men and women live three virtues in a special way, also known as the “evangelical counsels”: poverty, chastity, and obedience.

“Religious, monks, and nuns, as well as consecrated lay people, because of their personal relationship with Jesus Christ, offer their lives for the Gospel,” said the Pope. “More than ever, with the challenges of today’s world, we need their complete dedication to proclaiming the Gospel in every corner of the world,” he said.

“The work carried out by consecrated people is immense and invaluable, and it has always been throughout history; for example, just think about their contributions to education and healthcare. Many of them reach those corners of the world where neither States or organizations reach,” explained Fr. Frédéric Fornos, SJ, international director of the Pope’s Worldwide Prayer Network and of the Eucharistic Youth Movement. “Many men and women have consecrated their lives to the Lord, and have opened paths to holiness which today are like a guiding light for us. They encourage us to be more faithful to the lifestyle of Jesus Christ, and to be fully present in the existential peripheries, as Francis often says. The prayers of the entire Church are a great help,” he added.

adminFrancis in The Pope Video: “Let us not allow ourselves to be robbed of missionary enthusiasm!”10.10.2018