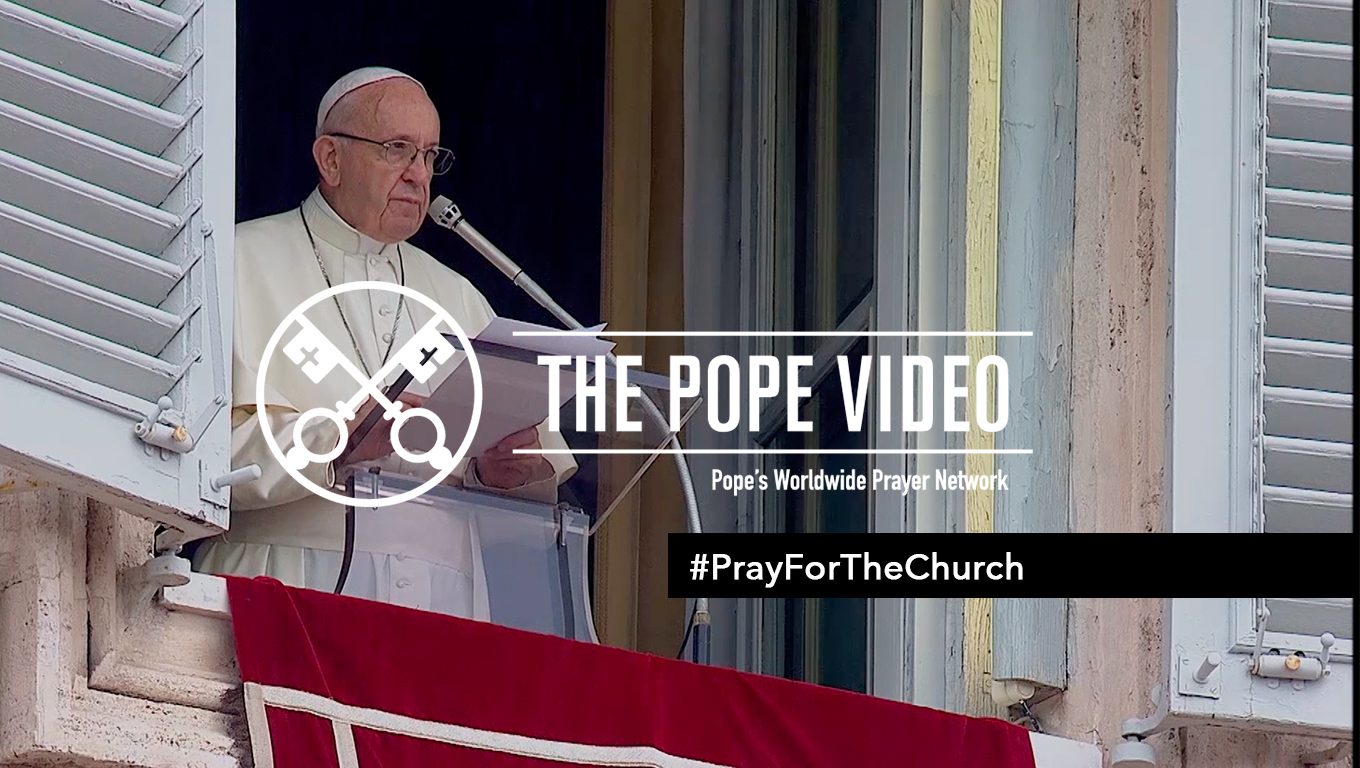 Francis, through a new edition of The Pope Video, asks the faithful for a special effort to pray the Rosary for all the Church. The Pope’s Worldwide Prayer Network has aunched the video as part of the #PrayForTheChurch campaign.

(Vatican City, October 9, 2018) – The Holy Father, through a video for the campaign #PrayForTheChurch, reminds us of the traps that the Devil sets for us in our daily life: “The Devil presents himself with great power. He brings you gifts. But you don’t know what’s inside.”

“I renew the invitation to everyone to pray the Rosary every day in October, ending with the antiphon ‘Under your protection’ and the Prayer to St. Michael the Archangel, to repel the attacks of the Devil, who wants to divide the Church,” insisted the Pope during the praying of the Angelus last Sunday, October 7th.

The Holy Father had asked the faithful  to pray the Holy Rosary that the Virgin Mary help the Church in these moments of difficulties, along with the ancient invocation of Mary called Sub Tuum Praesidium (“We fly to thy patronage…”) and the prayer to St. Michael the Archangel to invoke his defense against evil.

“During these last years and months, we in the Church have lived through difficult situations, among these abuses of sex, power and conscience on the part of clerics, consecrated persons and lay people. As well as internal divisions. The mission of evangelization of the Church has been discredited by our complicity,” affirmed Fr. Frédéric Fornos, S.J., the international director of the Pope’s Worldwide Prayer Network (including the Eucharistic Youth Movement.) “Prayer – the Pontiff affirmed a few days ago, – ‘is the weapon against the Great Accuser.’ Biblical tradition also speaks of the ‘seducer of the world,’ or ‘Lucifer,’ he who presents himself as an angel of light, under the cover of good, leading to deceit. The Holy Father insists: “Only prayer can defeat him,’” he added.

Where can you see the campaign?

The Pope Video is an official global initiative to disseminate the Holy Father’s monthly intentions. It is carried out by the Pope’s Worldwide Prayer Network (Apostolate of Prayer). The project is supported by Vatican Media. More information at: www.thepopevideo.org

adminIn a new video Pope Francis warns about the temptations of the Devil and asks for prayers to the Virgin10.10.2018