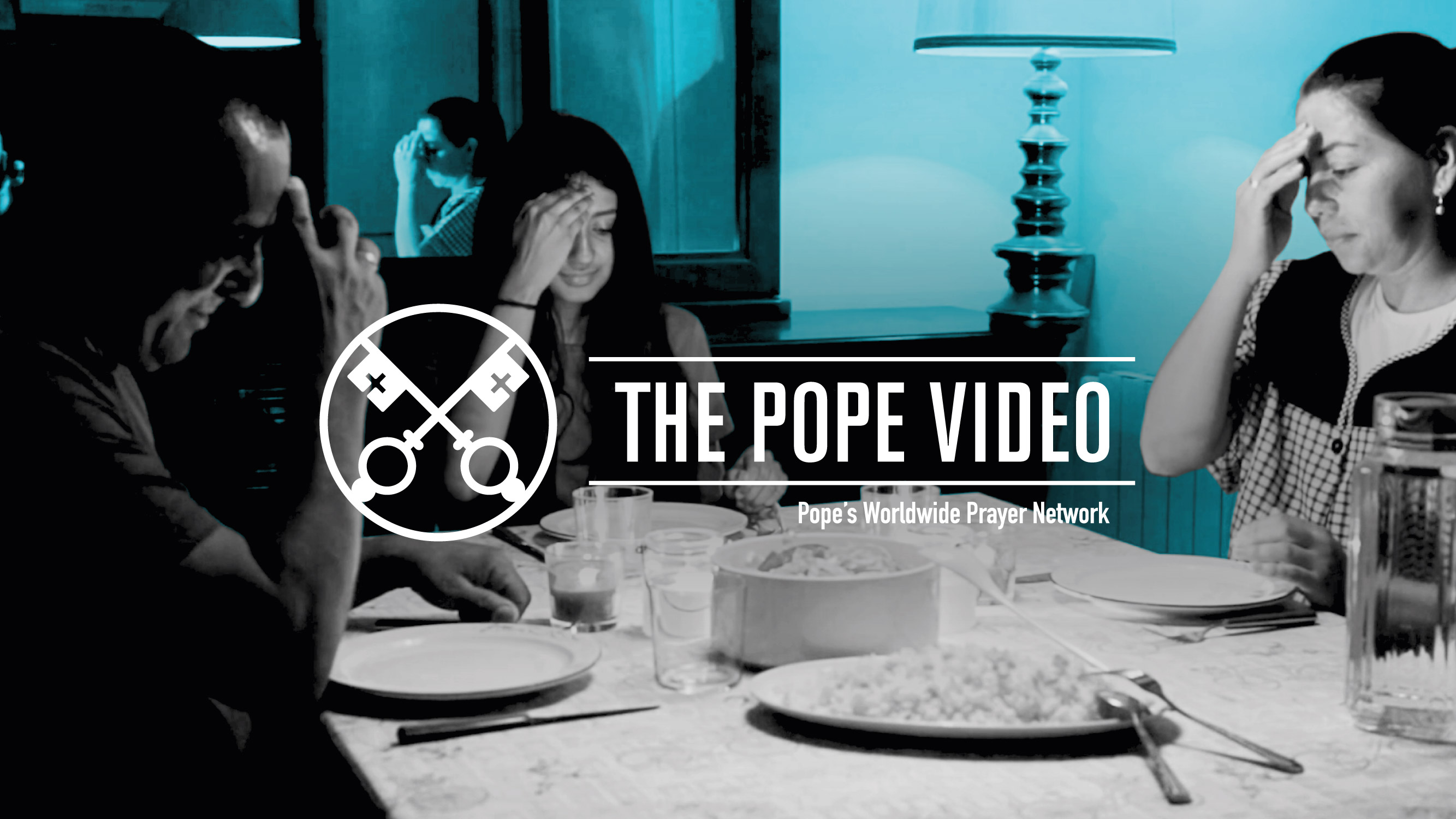 In The Pope Video for August, the Holy Father asks that we take care of families and pray for them so they may become “schools of true human growth,” in which people can learn a life of prayer and love.

(Vatican City, August 1, 2019) – In The Pope Video for the month of August, Francis turns his gaze on families, and asks us to orient our prayer intentions towards all that favors families becoming true places of human growth. For the Holy Father, families are “the best possible legacy” that we can leave the world and the future.

Statistics from various official reports show that 16% of the families in the European Union consist of single-parent households (children living with just one parent). In the United States, statistics from three years ago reveal that 44% of parents are married, while there has been an increase in the number of people living alone (20%) or cohabitating (8%). In Latin America, Colombia stands out for having the highest number of cohabitating couples: 35%. This trend seems to be common to the rest of the countries in the region. Additionally, 27% of the children live in single-parent households.

In this context, the Pope’s prayer intention focuses on praying for families and taking care of them, as they are “true schools for the future.” His message is a call for families to put all their efforts into dialogue, sharing experiences with each other, and learning to accept and forgive each other, since families are the “first place where human beings learn to love.” At the same time, his words warn against the danger presented by “extreme individualism which weakens family bonds and ends up considering each member of the family as an isolated unit,” which creates the risk of “intolerance and hostility in families.”

Fr. Frédéric Fornos, SJ, International Director of the Pope’s Worldwide Prayer Network (which includes the Eucharistic Youth Movement) emphasizes that “it is in the context of our families, with their joys and wounds, with their victories and disappointments, where we first learn to love and to allow ourselves to be loved. They are where we discover love and service, sharing, dialogue, forgiveness and reconciliation, through our parents and our siblings, cousins and other family members. Loving and being loved makes us more human and helps us recognize God’s love in our lives.”

Every family is different and has to overcome great challenges to grow and to bring life to today’s world, holding on to happiness even when wounded, and preserving unity without divisions. With this prayer intention, Francis reminds us how important it is for families to live a life of prayer and love that favors human and spiritual growth, following the example of Jesus Christ, who reveals to us what it means to be fully human. Families are “schools of true human growth.”

adminFrancis prays for a world with families08.09.2019