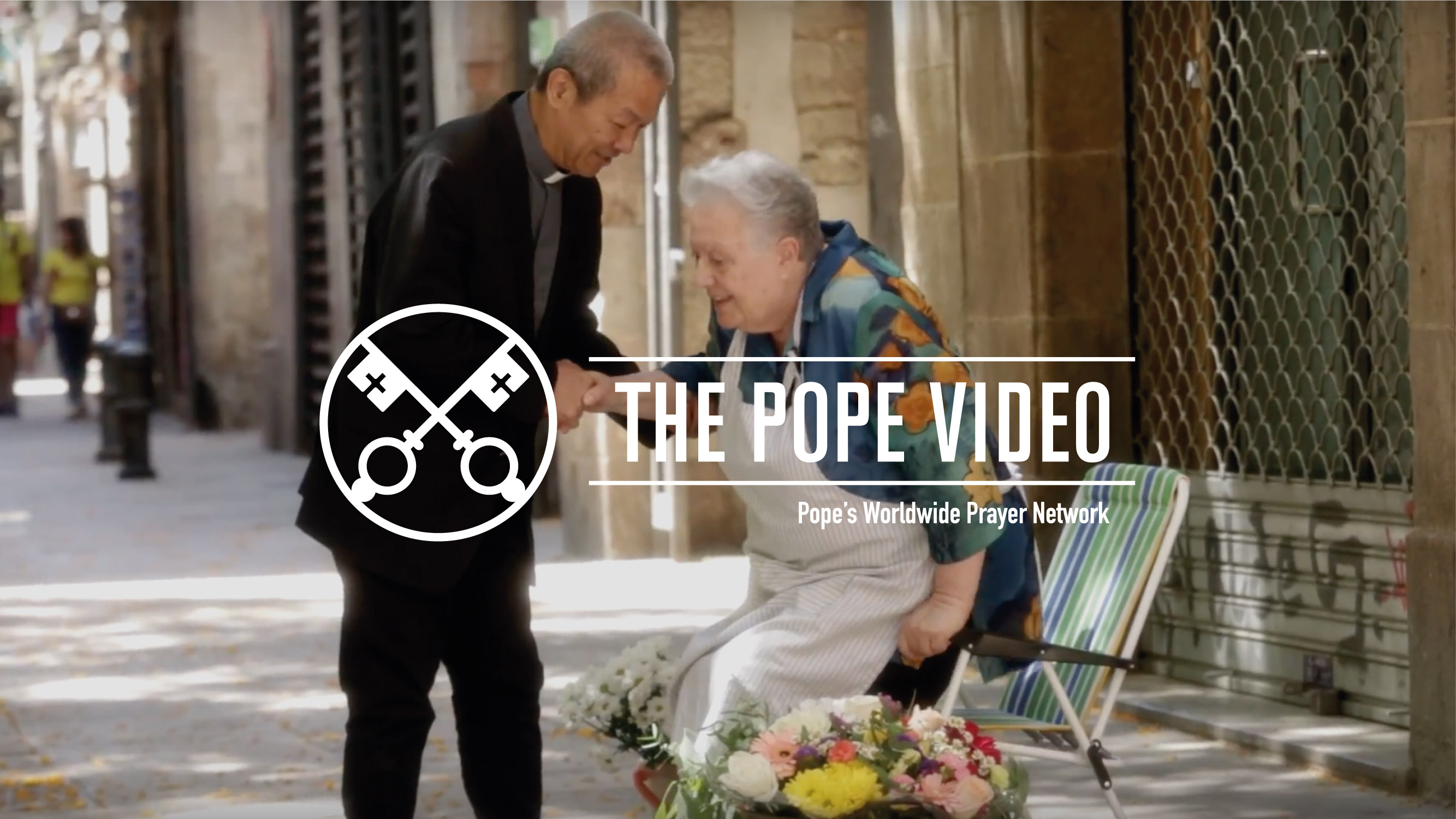 The Holy Father called for the faithful to help priests in their work, and highlighted the importance of supporting them in situations of loneliness. He did this in the latest edition of The Pope Video, produced by The Pope’s Worldwide Prayer Network.

(Vatican, July 3, 2018) — Francis, in his 7th video of the year, asked that people make priests around the world feel accompanied and supported in their tasks. He also emphasized the variety of activities priests carry out, and the tiredness that can result from many of those duties.

“Let us pray together that priests, who experience fatigue and loneliness in their pastoral work, may find help and comfort in their intimacy with the Lord and in their friendship with their brother priests,” the Pope said. “At such times, it’s good for them to remember that the people love their priests, need them, and trust in them,” he added.

According to the Pontifical Yearbook, there are 415,656 priests in the world. Of these, 37.4% are in the Americas, followed by Europe with 31.6%, and then Asia with 15.1%, Africa with 13.4%, and lastly, Oceania with 2.5% of the world’s priests. Together, they must all carry out their pastoral work to reach the more than 1.2 billion Catholics who are spread across all the continents.

“The tiredness of priests… Do you know how often I think about it?” reflected the Pope. “Working on so many active fronts, they cannot remain inactive after a disappointment,” he added.

“The mission that the Lord entrusts to his ‘pastors’ requires a total commitment to the service of others and of the mission, but it is very demanding, and without a profound friendship with the Lord, without prayer, and the support of a community, it’s impossible. This is why the Pope is inviting the faithful to accompany priests with their friendship,” explained Fr. Frédéric Fornos, SJ, international director of The Pope’s Worldwide Prayer Network and of the Eucharistic Youth Movement.

The Pope Video is a global initiative developed by the Pope’s Worldwide Prayer Network (Apostleship of Prayer) to disseminate the monthly intentions of the Holy Father concerning the challenges facing humanity. The videos seek to unite people in praying with Pope Francis for those challenges. The Project has the support of Vatican Media, sole owner of the rights. For more information: https://www.thepopevideo.org.

The intentions are entrusted each month to the Pope’s Worldwide Prayer Network and The Pope Video is produced by La Machi Communication for Good Causes with the support of the Society of Jesus, IndigoMusic, GettyImagesLatam, Doppler Email Marketing and the collaboration of Vatican Media. It also has Aleteia as a media partner. Since its launch in January of 2016, it has had more than 23 million views on its networks.

For over a century, the Apostleship of Prayer has been publishing to the world the prayer intentions entrusted to them by popes. Now, in its process of recreation, the Pope’s Worldwide Prayer Network emphasizes its role of communicating the prayer intentions and leveraging new media and tools. Its mission is to unite people in prayer and service in response to the challenges facing humanity which the Holy Father expresses in his monthly intentions. Those who participate in this network are encouraged to become apostles in daily life through a spiritual path called “Way of the Heart,” transforming those who take that path in the service of the mission of Jesus Christ. Founded in 1844 and present in over 98 countries, the Apostleship of Prayer unites more than 35 million people in its network, including its youth branch, the Eucharistic Youth Movement. For more information: http://www.popesprayer.net/.

The Pope Video is an idea of La Machi, a creative boutique specializing in communication to advance good causes founded in 2012, with offices in Barcelona, Buenos Aires, and Rome. Its mission is to help companies, NGOs, and religious institutions communicate their philanthropic purposes. It specializes in strategic communication, creative advertising, digital development. For more information: http://www.lamachi.com/en.

admin The Pope invites to accompany the priests with friendship07.10.2018